Edge strives to EDUCATE and EMPOWER 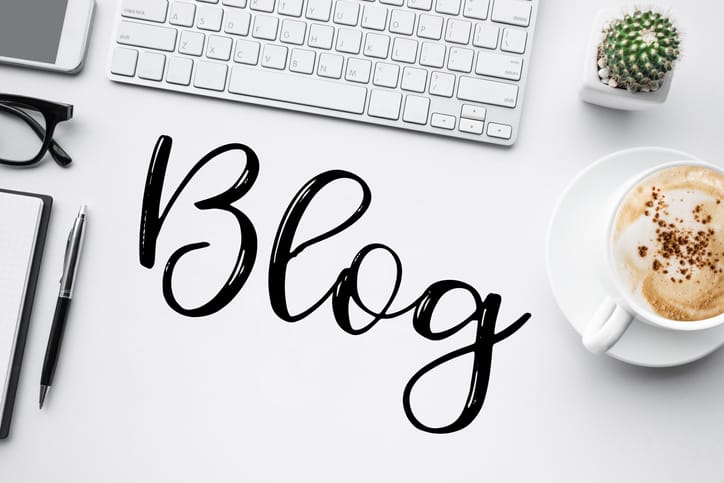 Blogging for SEO: Why Your Blog Can Assist Your SEO Efforts

Half the struggle of establishing higher rankings on Google is ensuring all aspects of your website are optimised for the best possible success. And that’s a hard thing to do, especially when the sneaky team at the Google HQ in Silicon Valley are constantly changing their algorithms. What you know today is likely to be outdated by the time you wake up tomorrow – but that’s what keeps us on our toes as digital marketers. 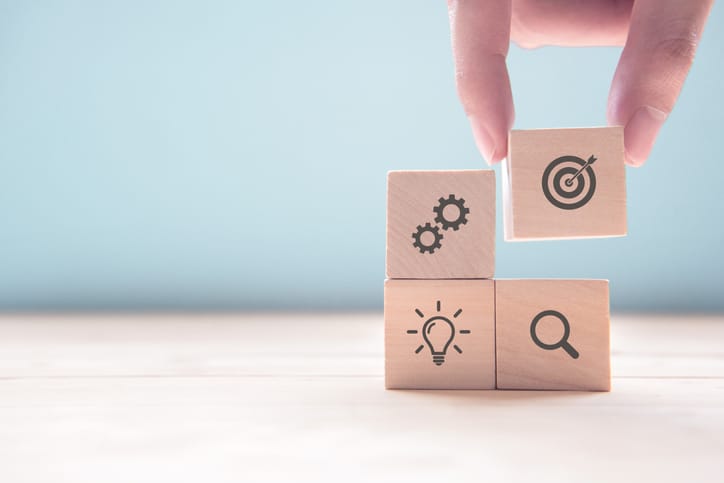 The 4Ps of the Marketing Mix is Your Key to Success

We all have things that make us tick, interests that spark our attention or grant us motivation. We have our values, passions and dislikes. All of this forms who we are as a customer and these are the exact traits that marketers rely on to drive their strategic messaging and tactics. 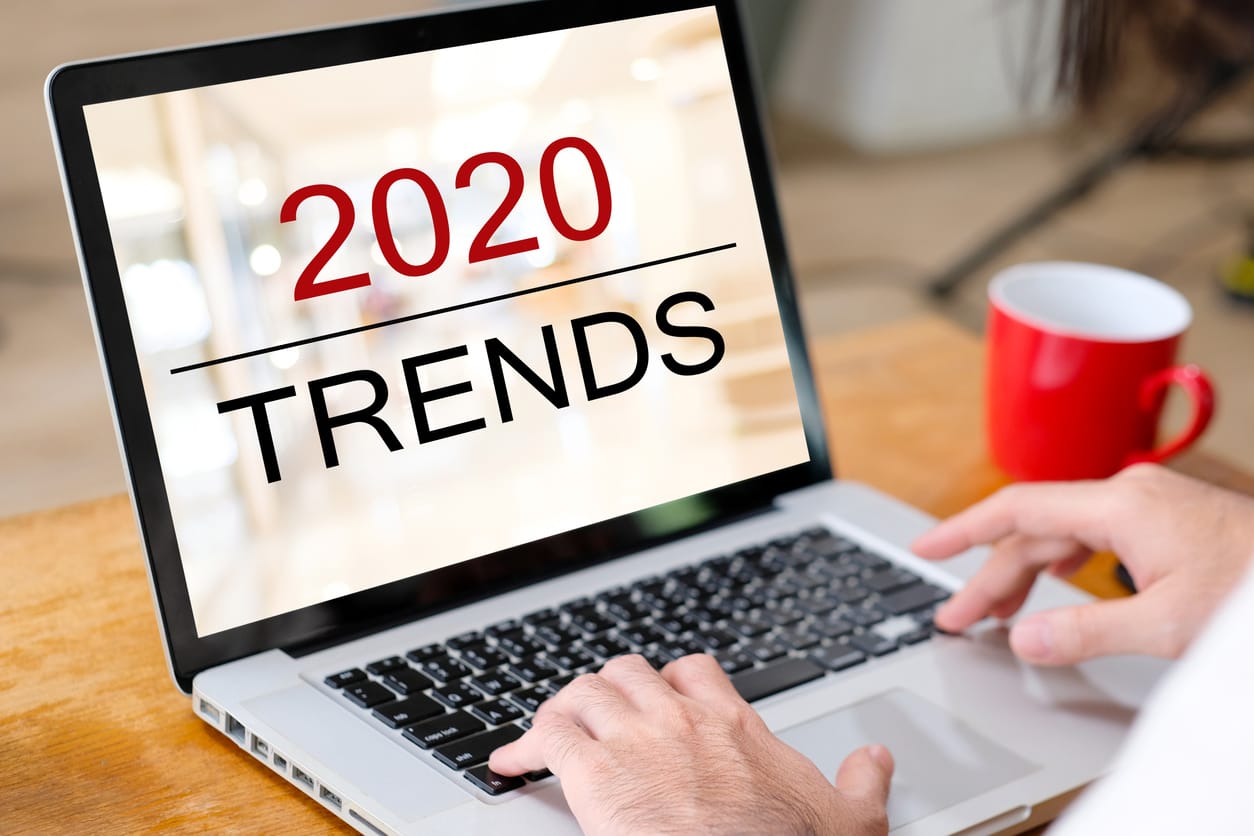 The trendy new feature taking hold of web design in 2020

We all remember when flat graphics and icons took over the sphere of graphic design and brands across the globe started shifting towards this global trend. We’re now seeing another popular pattern rise towards the top of the ranks, particularly when it comes to web layouts. 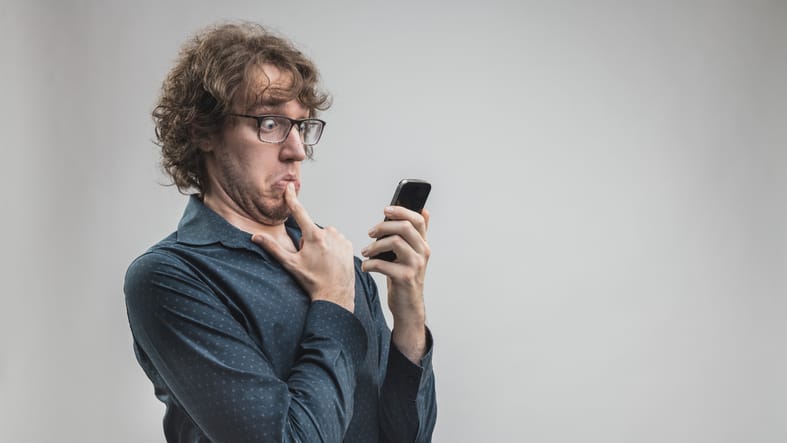 So you think you know digital marketing

We use the internet to connect to the world around us in an increasing amount of ways, that keeping up with the evolution of it all can sometimes be overwhelming. Naturally, we’re creatures of habit, and that means we’re now guilty of scrolling unconsciously through social feeds or reaching for our phone when we find ourselves procrastinating. This is just who we are as a modern society – so we may as well embrace it. 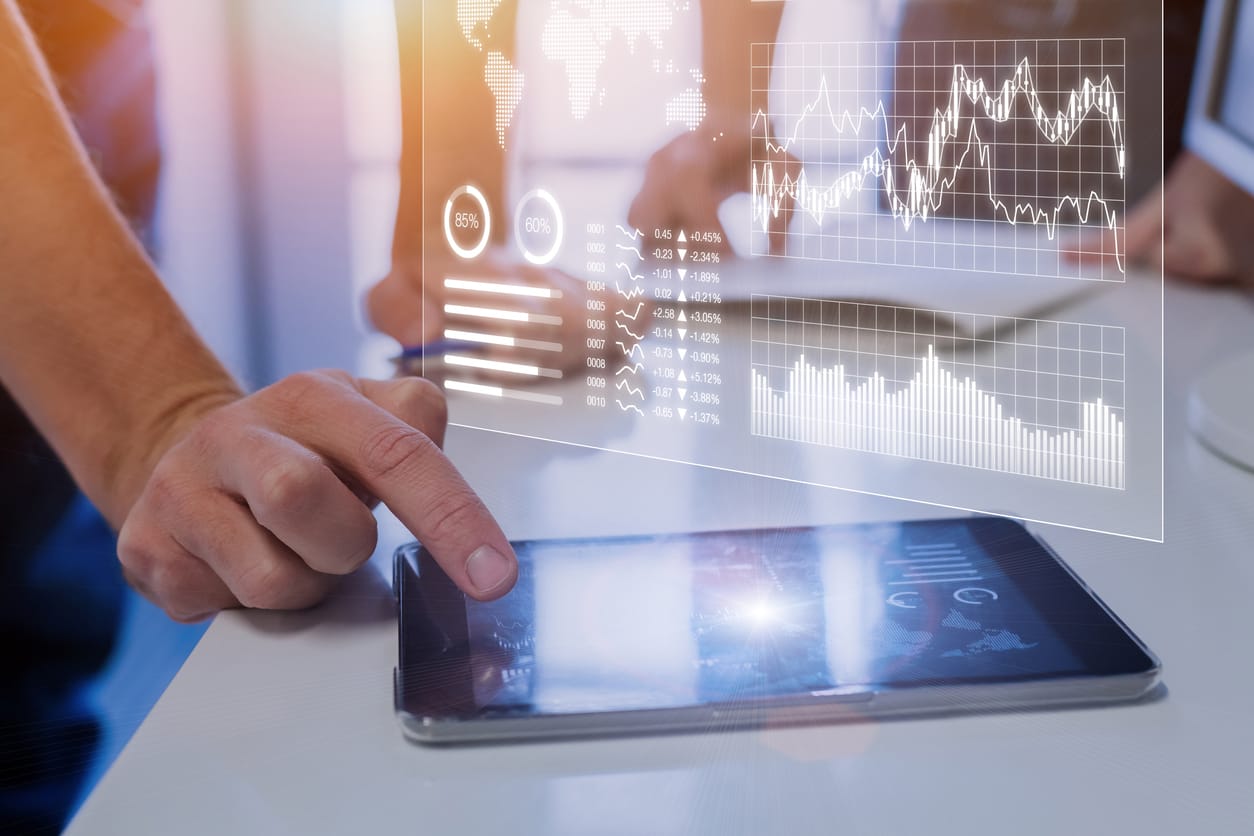 Coronavirus is affecting your social media engagement – here’s how

The rise of COVID-19 has had endless effects on industries of all forms. Brick-and-mortar retailers have finally been forced to take up digital operations or close their doors for good; hair and beauty has taken an enormous hit and the medical field are once again the unsung heroes of our decade. 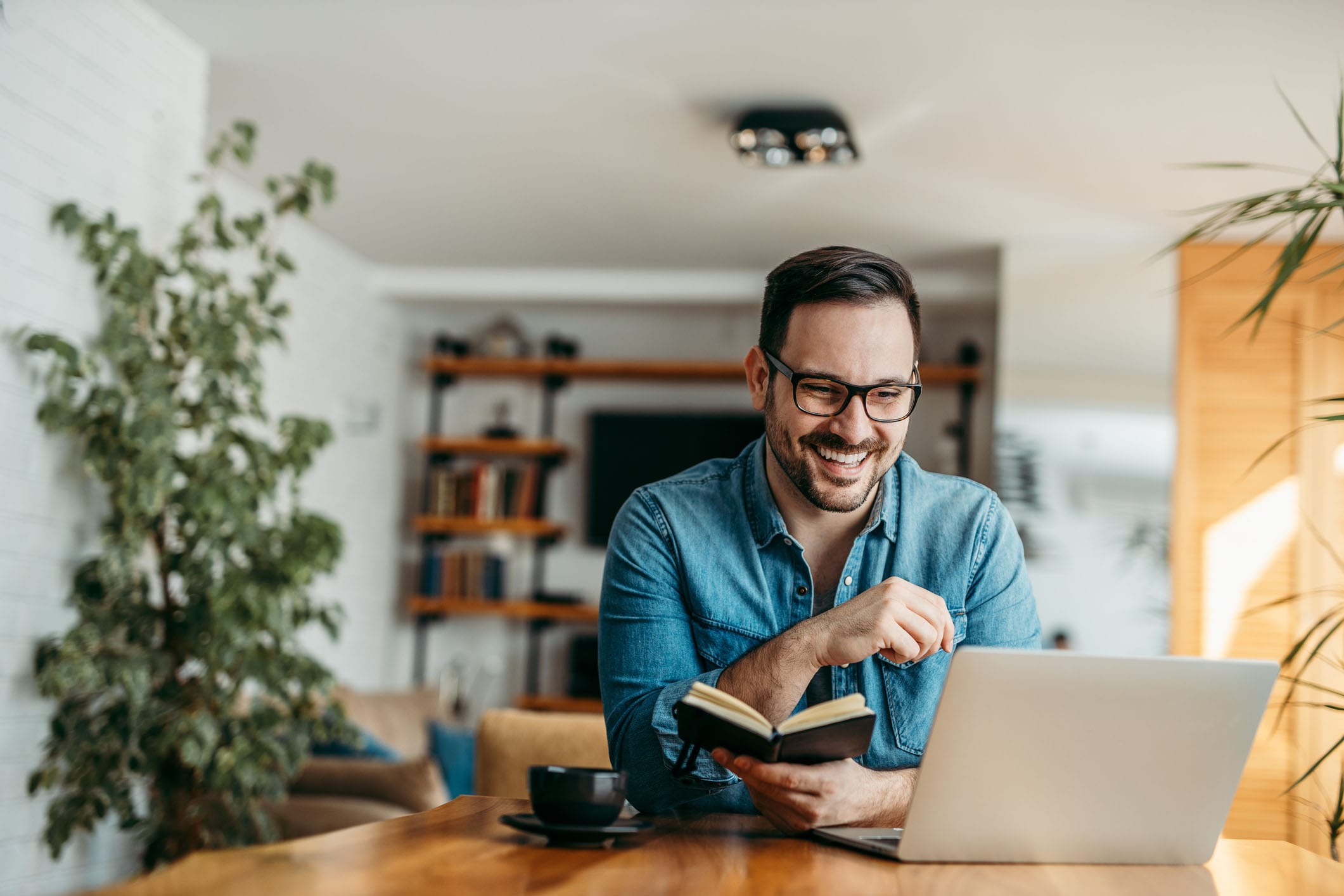 Mastering remote work isn’t easy. It takes self-discipline, an inspiring environment and the ability to free yourself of distractions. In fact, 54% of remote workers report that they often feel more stressed when they’re on the clock, compared to being in the ‘typical’ office.

Businesses Are Turning To Digital Marketing During COVID-19

The coronavirus (COVID-19) pandemic has well and truly settled in, and businesses across all walks of life have had to adapt. The ability to be agile, innovate and change to suit the tides is more crucial than ever before. Businesses unable to meet these demands are quickly falling behind, if not already shutting their doors. 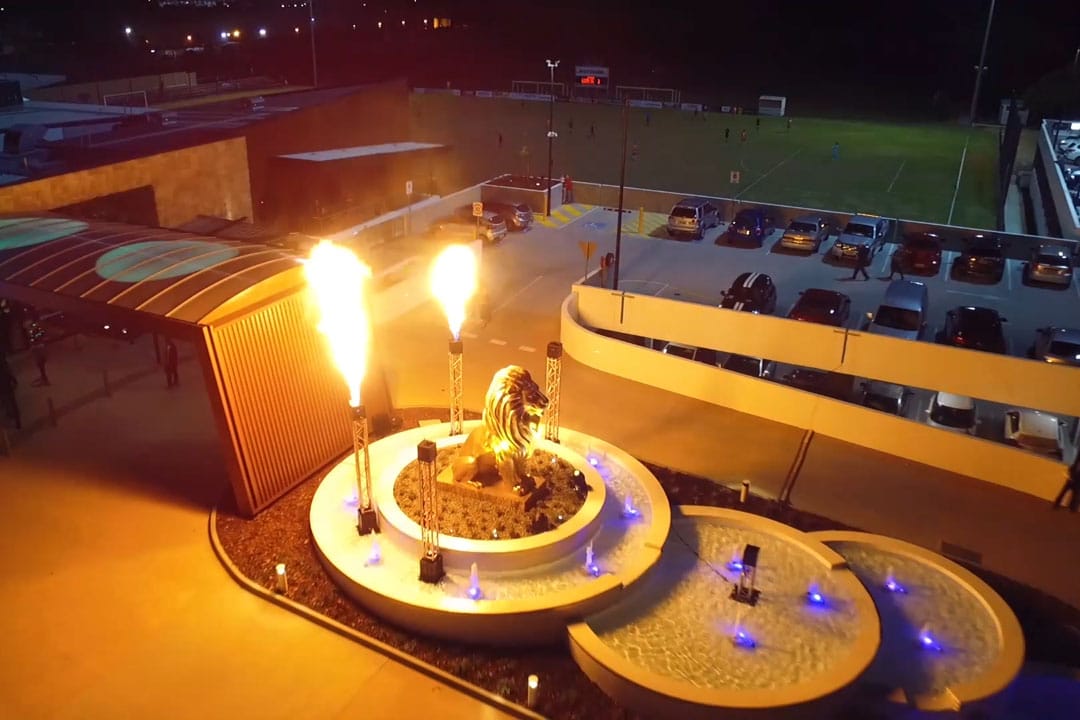 An amazing tale of how the HUNTER became the HUNTED!

The Lion is a quality club venue located on the west side of Brisbane, and one of the most popular clubs in the state. They host amazing events, offer upmarket dining experiences, and have a great selection of bars and places to spend time with friends and family.

Your Brand Is More Than a Logo 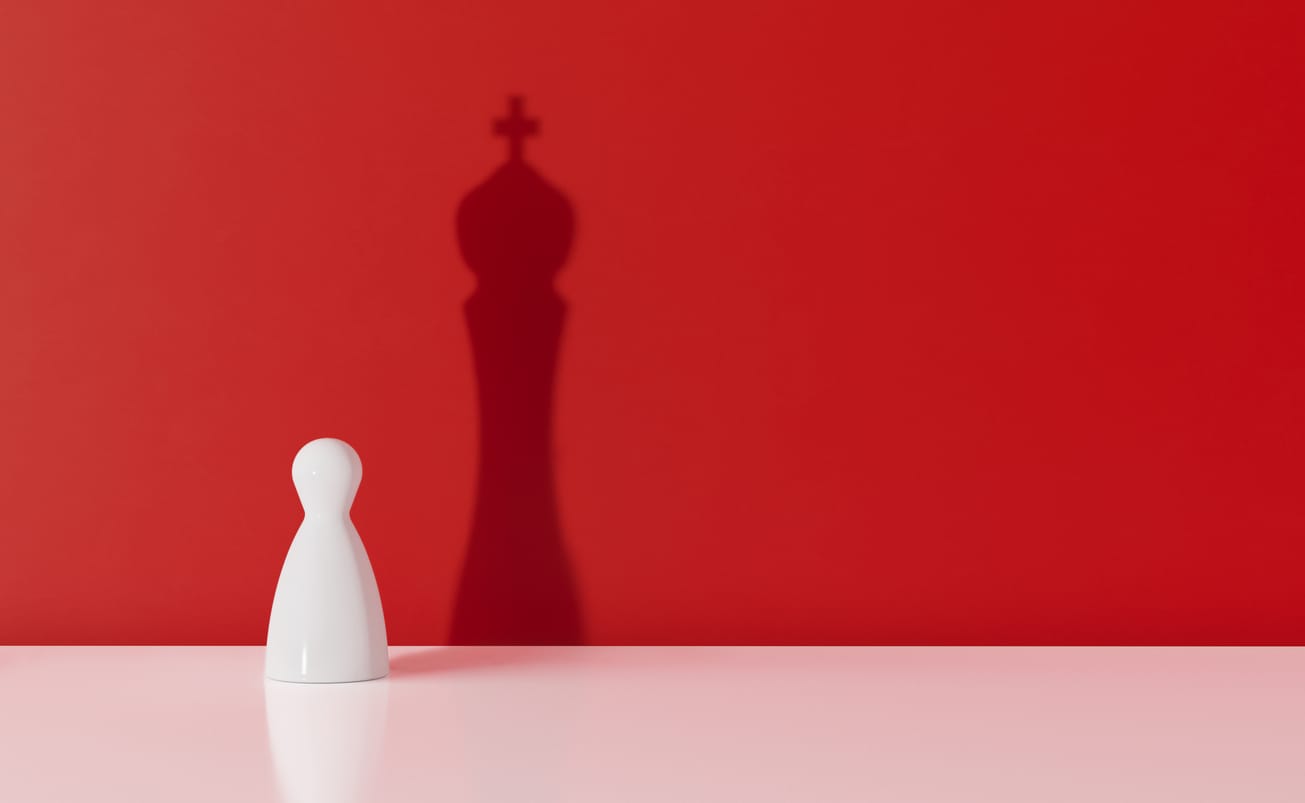 Why Backlinks Are So Important to Your SEO Strategy 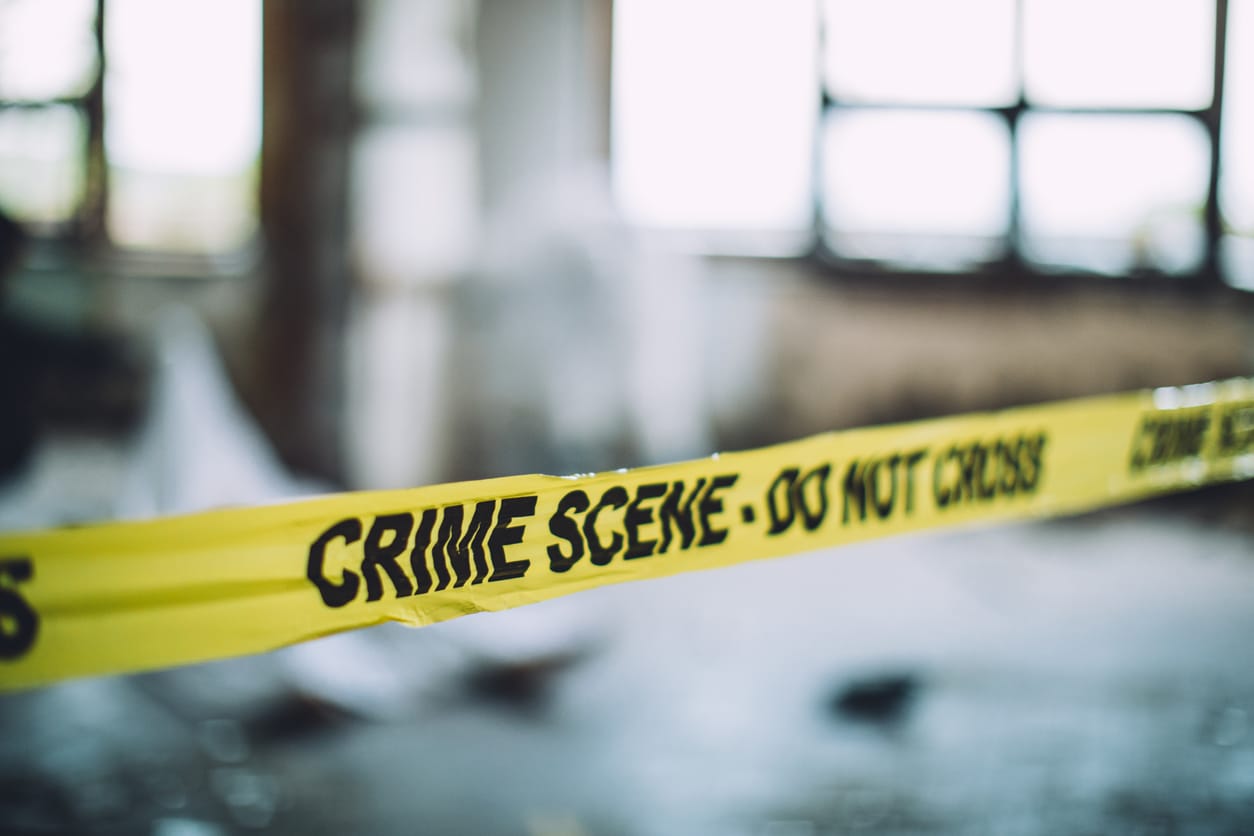 Social media reaches more people daily than any other media type that’s ever existed. There are over 3 billion active social media users, and every single second, there are 11 new social profiles created. That is 660 profiles a minute and 39,600 an hour. It is almost a million a day. And the numbers are still creeping up. Facebook has dominated this landscape for some time and shows no signs of slowing down. 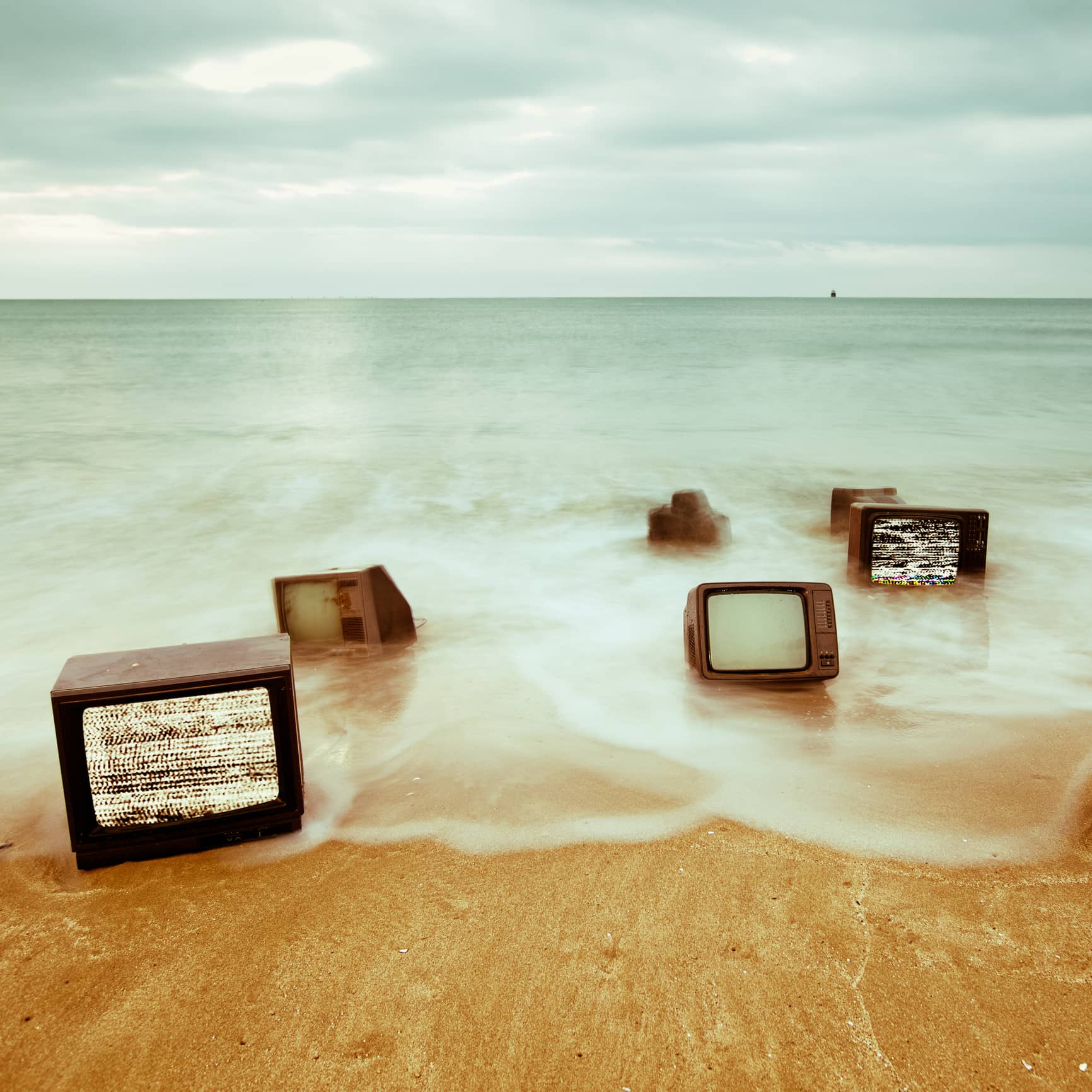 When it comes to digital marketing, some channels have continuously proven their worth. Others have become obsolete due to the changes that are occurring with the way that consumers interact with media. Three of the best digital marketing channels that have continuously been effective and will continue to strengthen in the future are search engine optimisation, Google Ads and Facebook advertising. 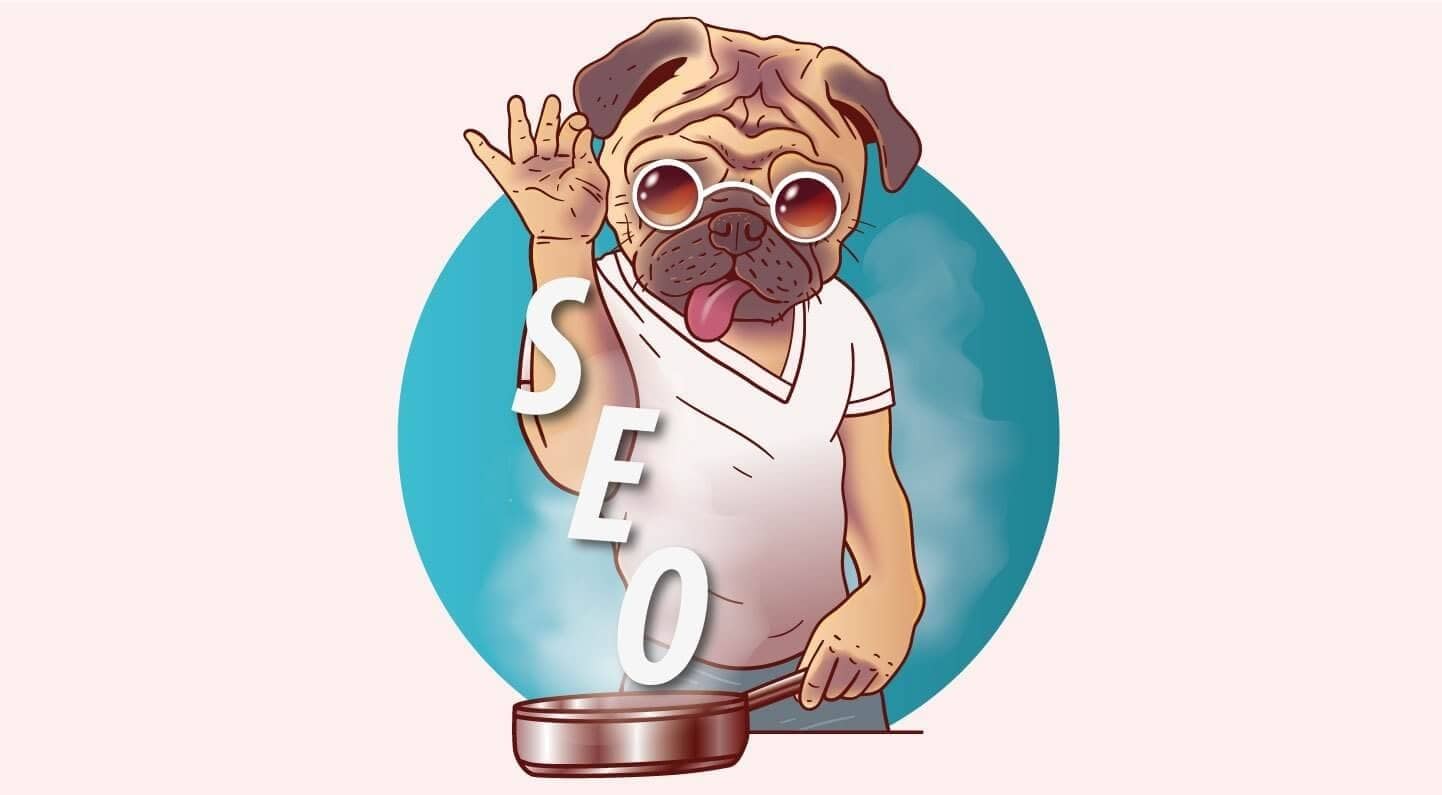 Why SEO is the Number 1 Marketing Service

A solid SEO strategy is an integral part of any marketing plan. If you’re going to invest in professional services to boost your sales, SEO should be your first priority. There are a number of ways that you can optimise your website to rank on search engines, and every business that is serious about gaining traction should be utilising them. This advice is even more important for smaller, local businesses. 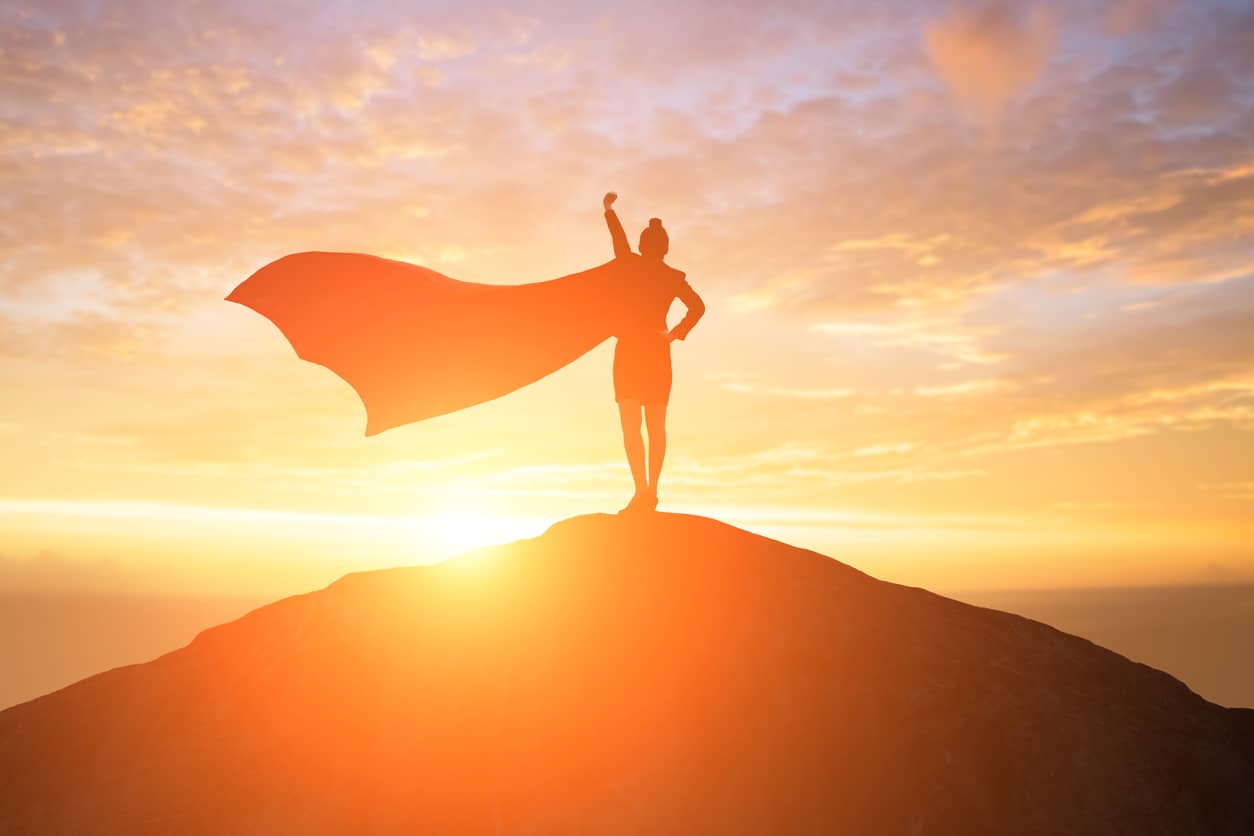 The technological advancements that are being made daily have given people tools that they could have only dreamed about in the past. As it stands today, virtual and augmented reality are both a part of everyday life. Social media has become the primary avenue through which people obtain information.

Site Speed for SEO: Why It Matters

Choosing the right SEO company for your business is crucial if you’re looking to ensure that your brand succeeds. The hiring process can be tough. With so many options, it’s hard to tell which companies are reputable and which ones just know what to say. 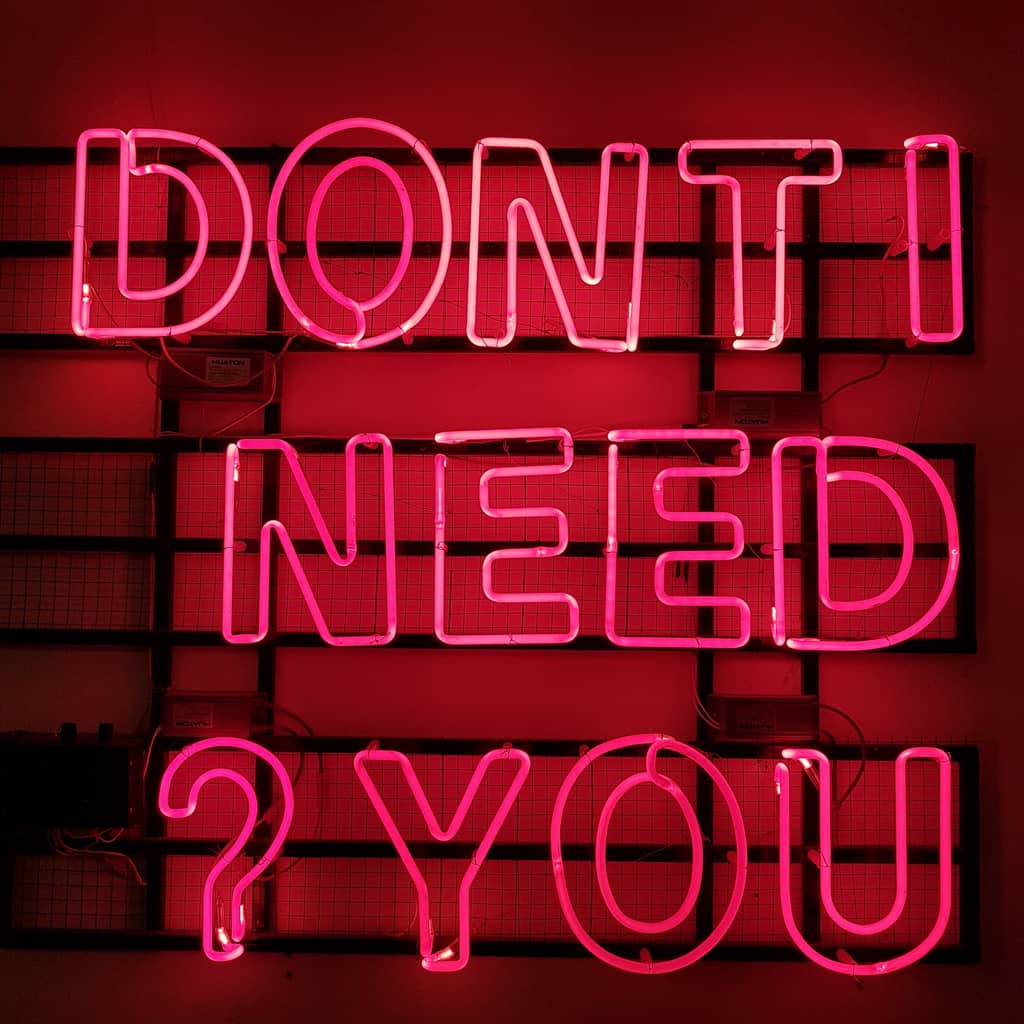 How to Choose an SEO Company

It’s no surprise that websites with slow speeds or loading times lead to decreased customer satisfaction. It’s also been shown that site speed has a connection with conversions. In short, the better your site speed, the higher your conversions will be. 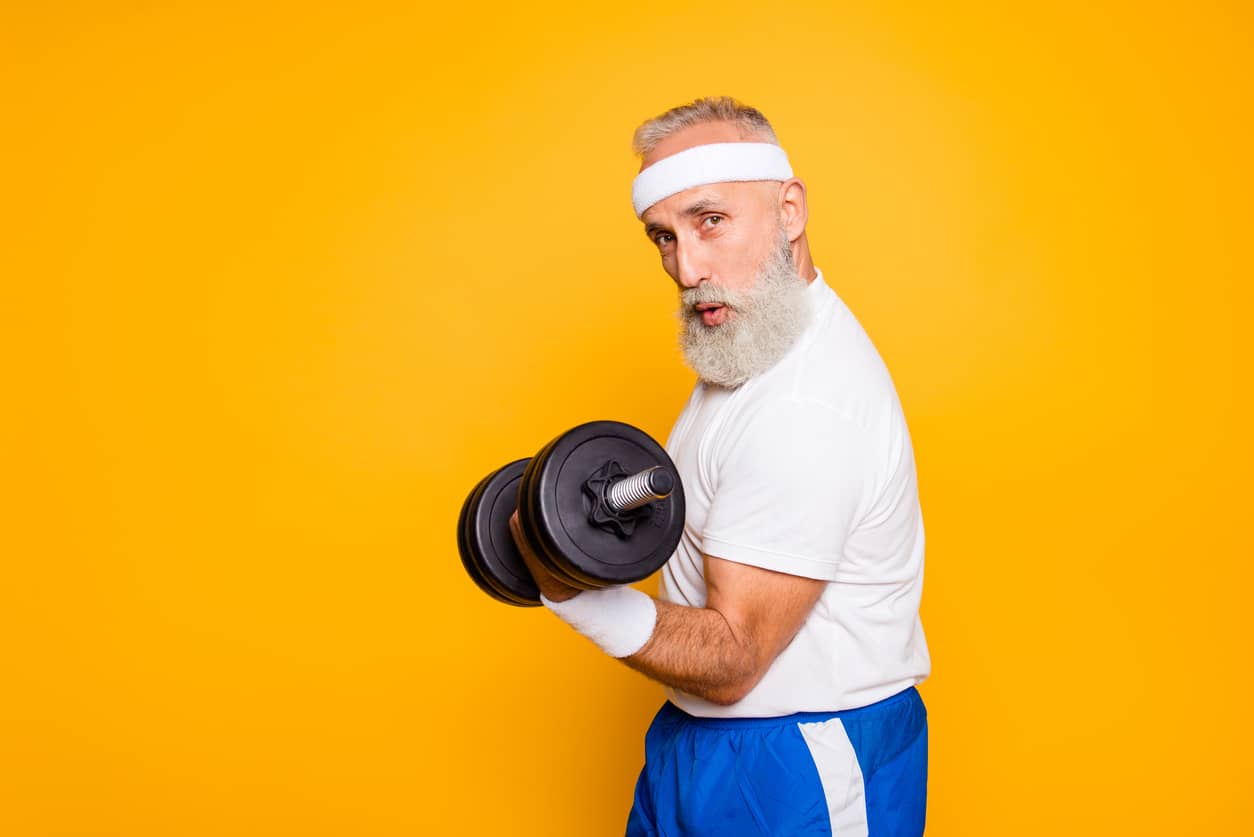 How to Optimise Your Blog Posts for SEO

Blogging used to be a way to express yourself and share your passion with those around you. While this still happens to be the case, today blog posts are used for another reason: to promote products and services. This marketing strategy is known as business blogging. 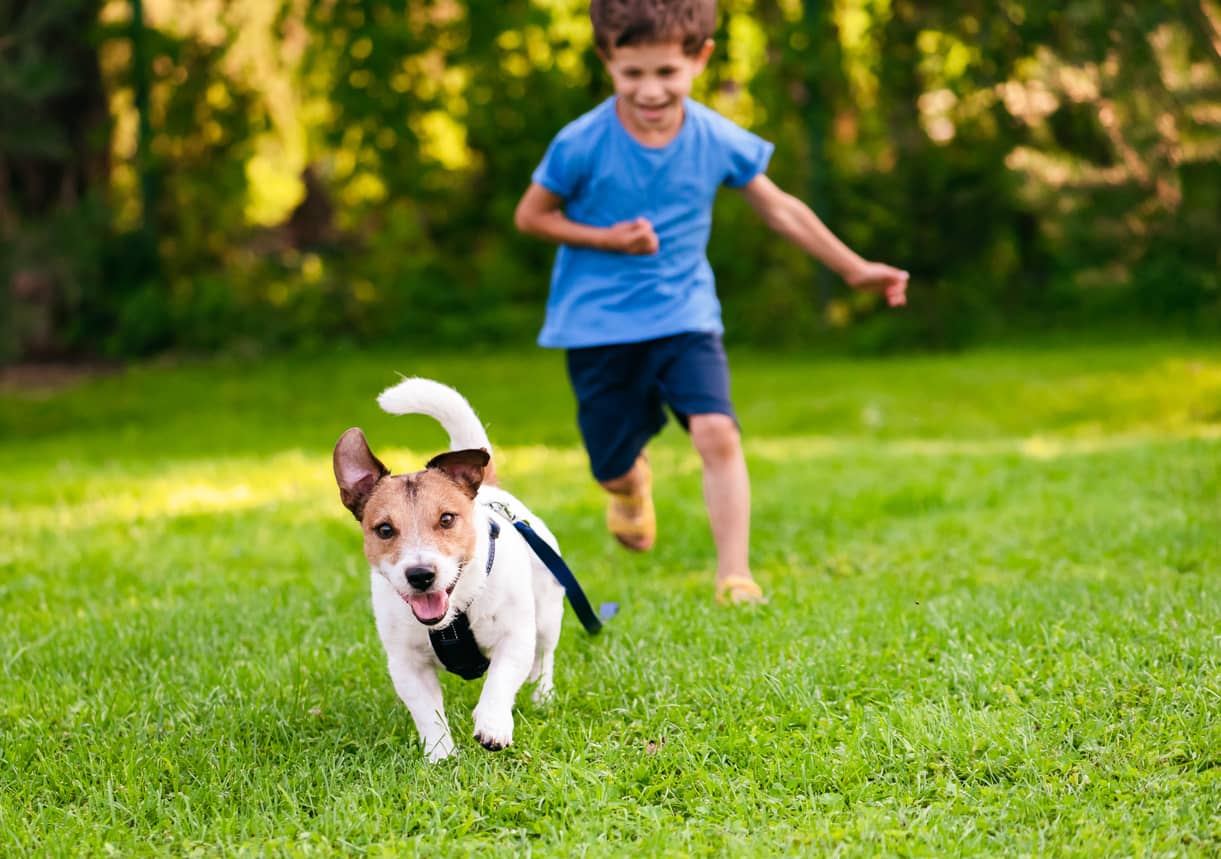 Unleash the Power Within

In September 2017 we were privileged to attend Unleash the Power Within in Sydney hosted by none other than Tony Robbins. If you’re hungry for something more, and you won’t settle for less, this program will help you find the tools to succeed. 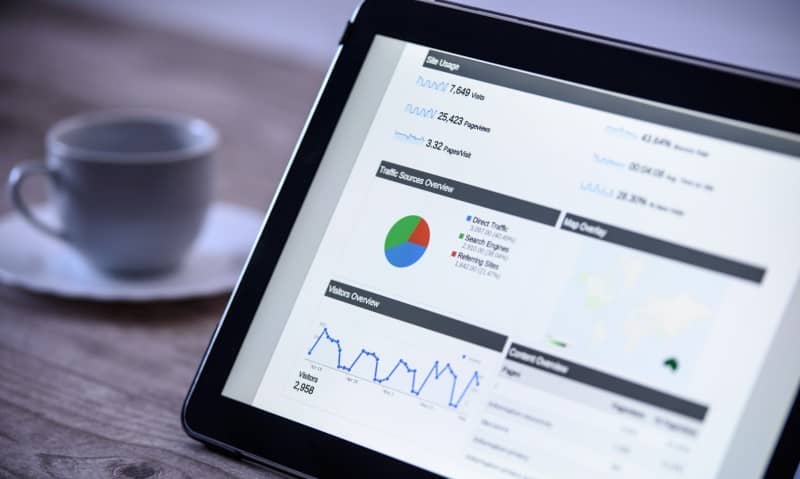 How long does it take for a website to rank on Google?

The first question that any company asks when making the smart decision to engage in SEO is; “How long until my website ranks on top of Google?” The short answer: Well, there is no short answer. Let us explain. 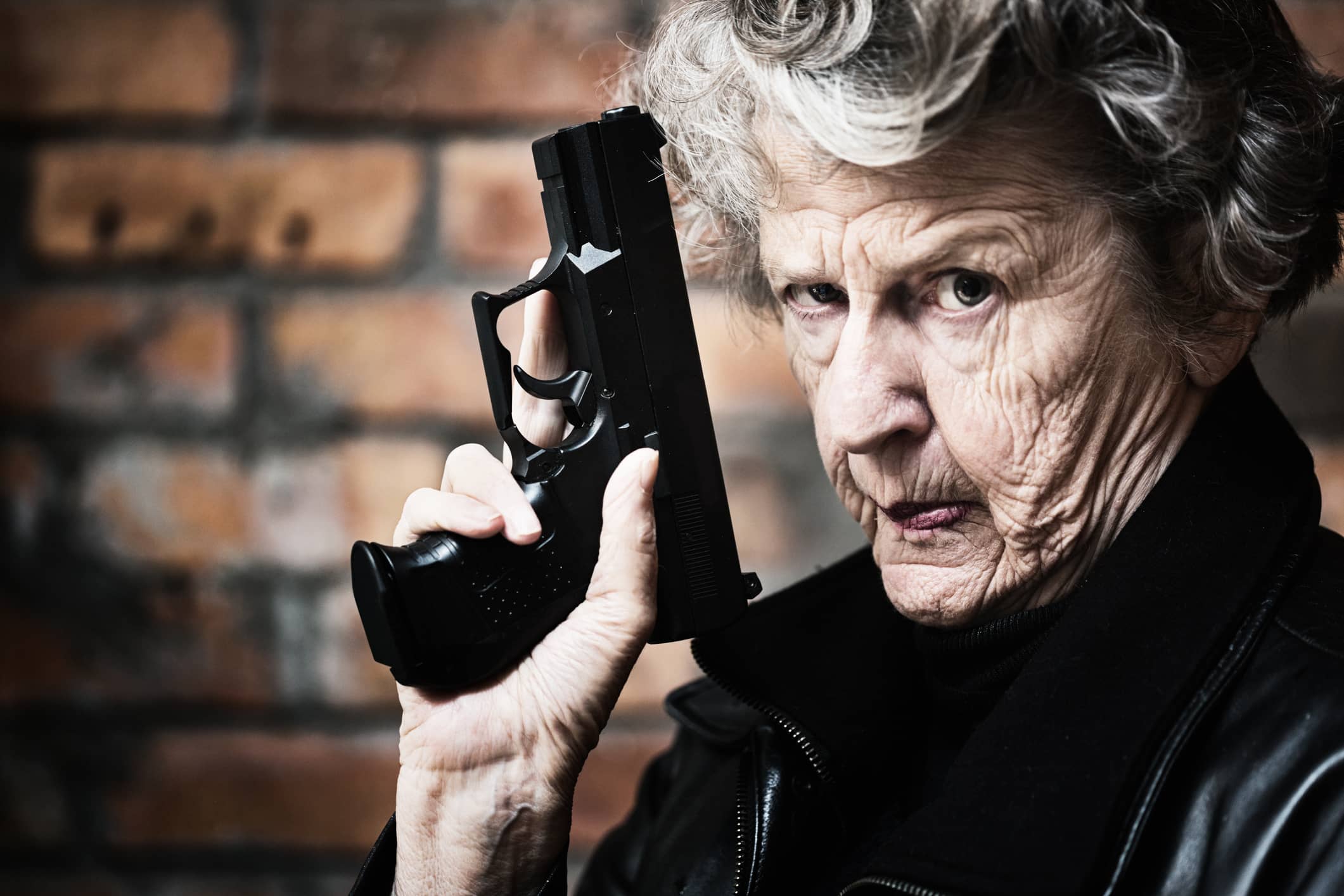 Complaints on Social Media. What should you do?

Your day has started off great, you've just finished lunch and returned to work at your desk, only to discover a not so friendly facebook post in your notifications. In fact it's anything but friendly, even quite rude! You immediately feel angry, defensive and negative and want to unleash with a tirade to put them in their place... STOP RIGHT THERE! 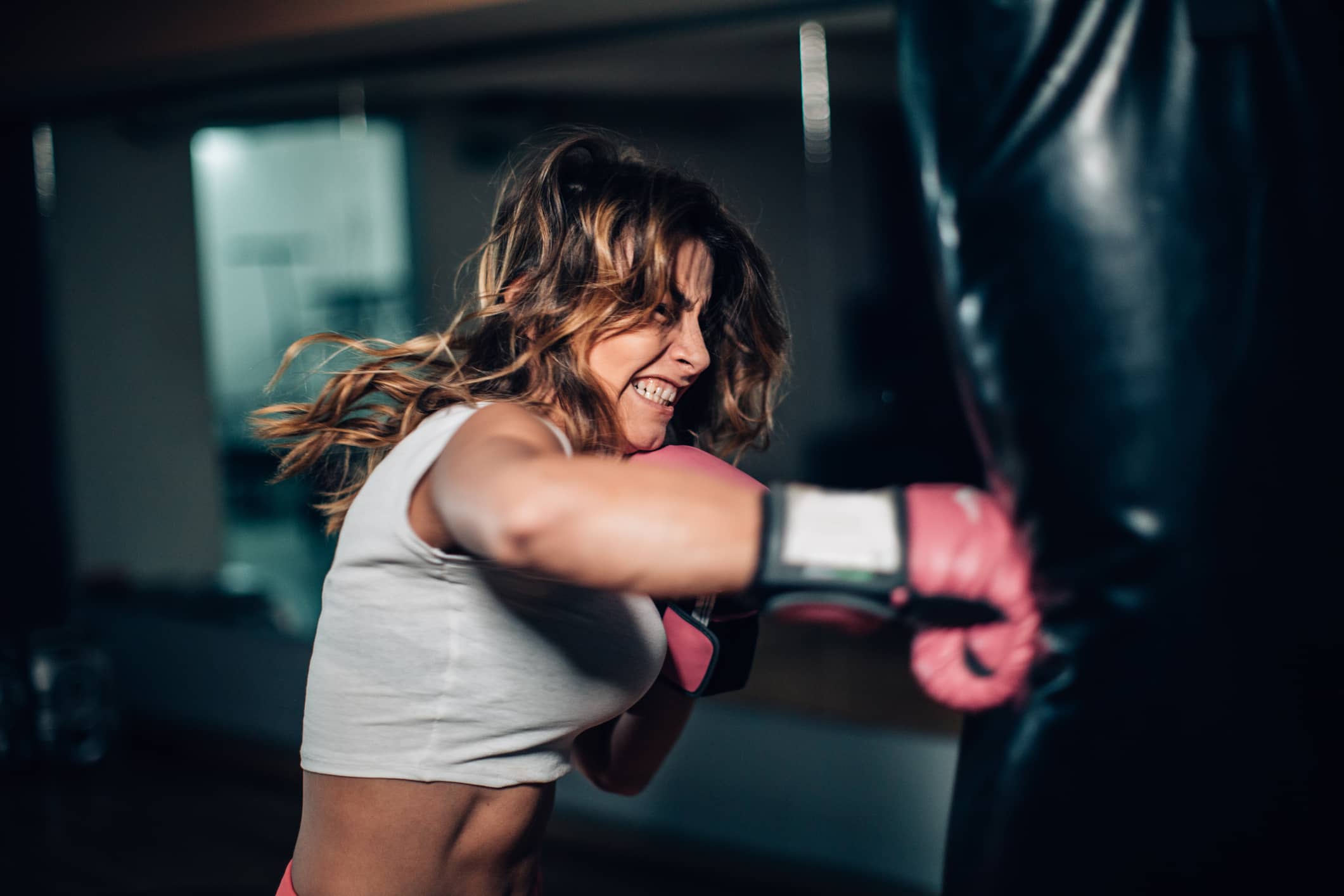 Email Marketing - Make sure it delivers

In order to get the most out of email marketing, you must understand the core fundamentals and how it works, otherwise you may be inadvertently creating junk mail that no one wants. 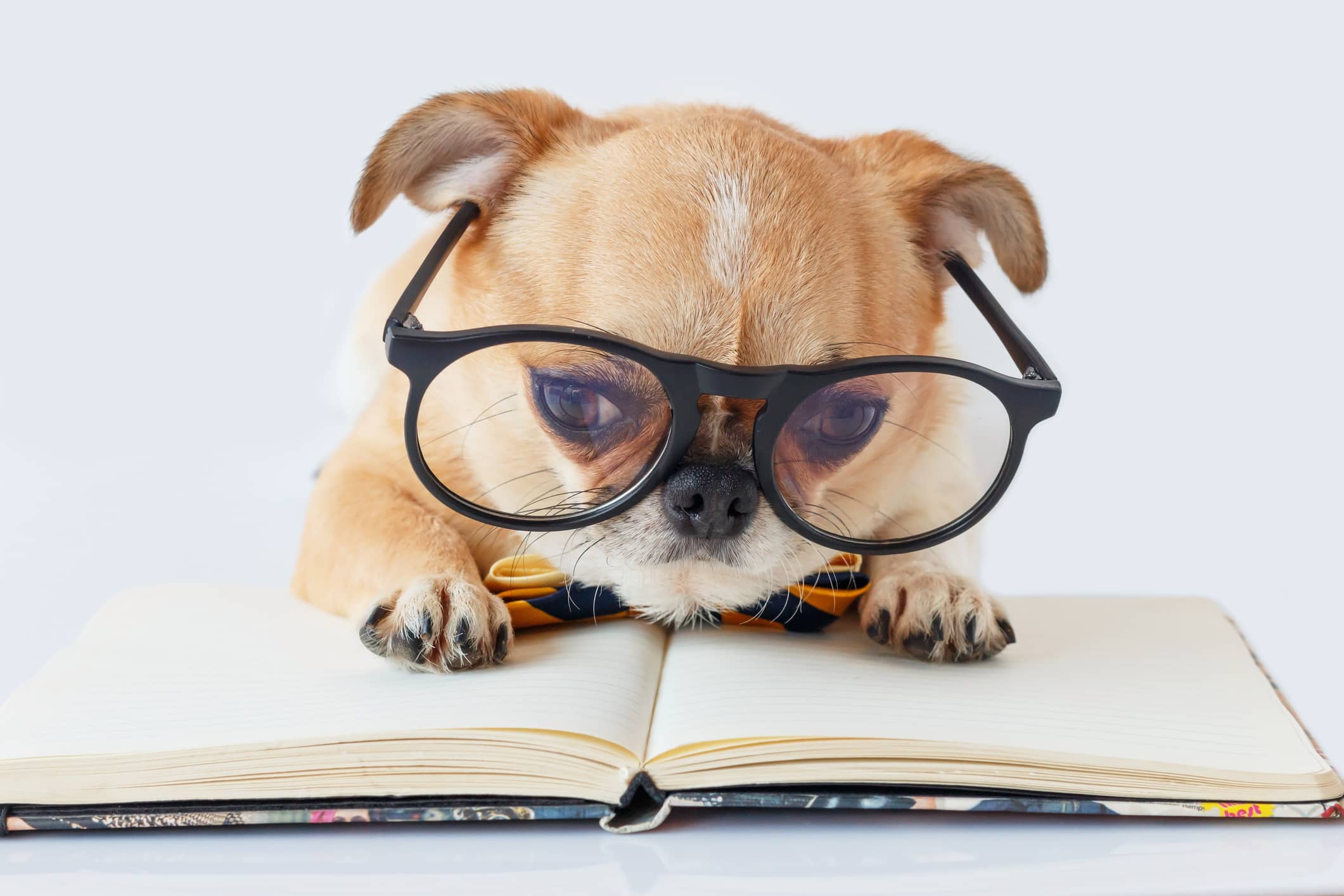 Video - Simon Sinek has a simple but powerful model for inspirational leadership — starting with a golden circle and the question "Why?" His examples include Apple, Martin Luther King, and the Wright brothers ...

It's our attitude that determines our success

I came across this great self development speech that I think we could all be reminded of from time to time... A beautiful speech by Sundar Pichai. 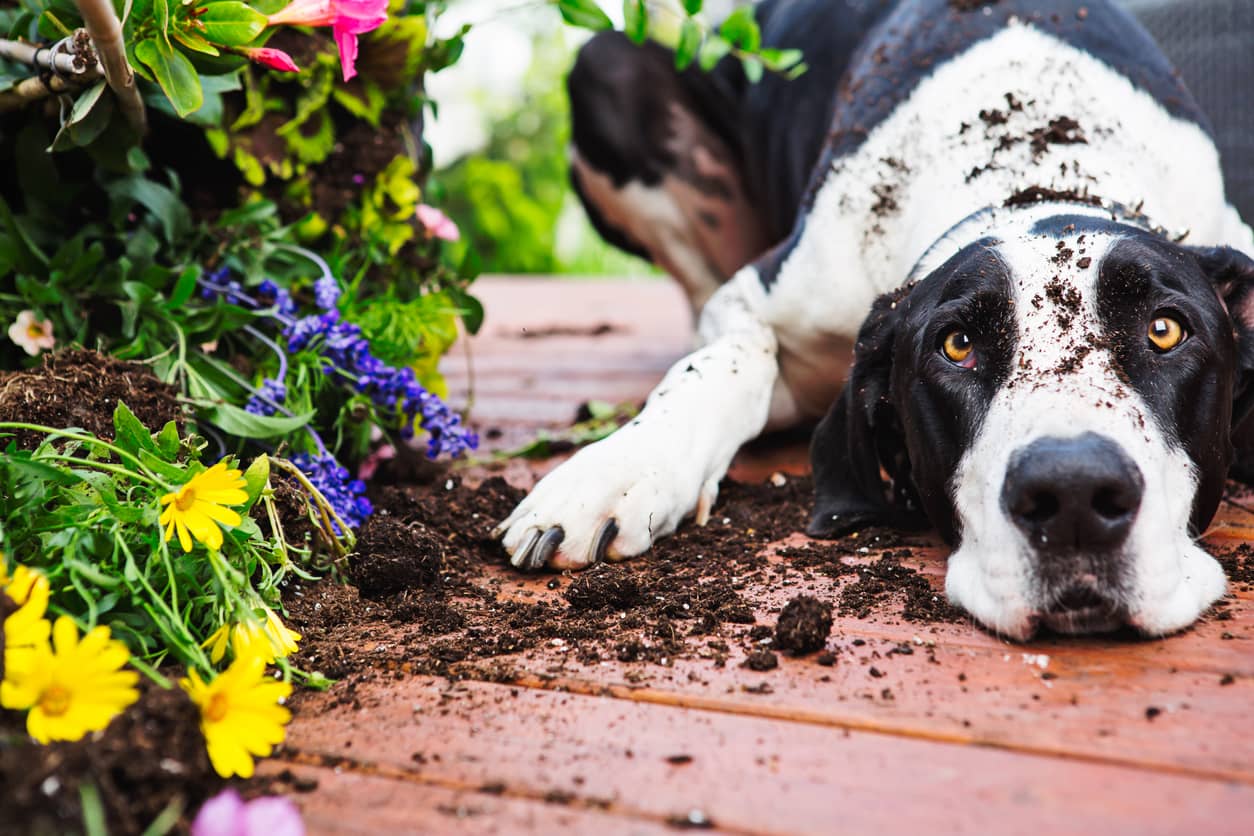 Did you know that the average conversion rate to a sale on the Internet is 1%? Essentially, for every one hundred people who go to a typical website, only one of those people will become a customer. 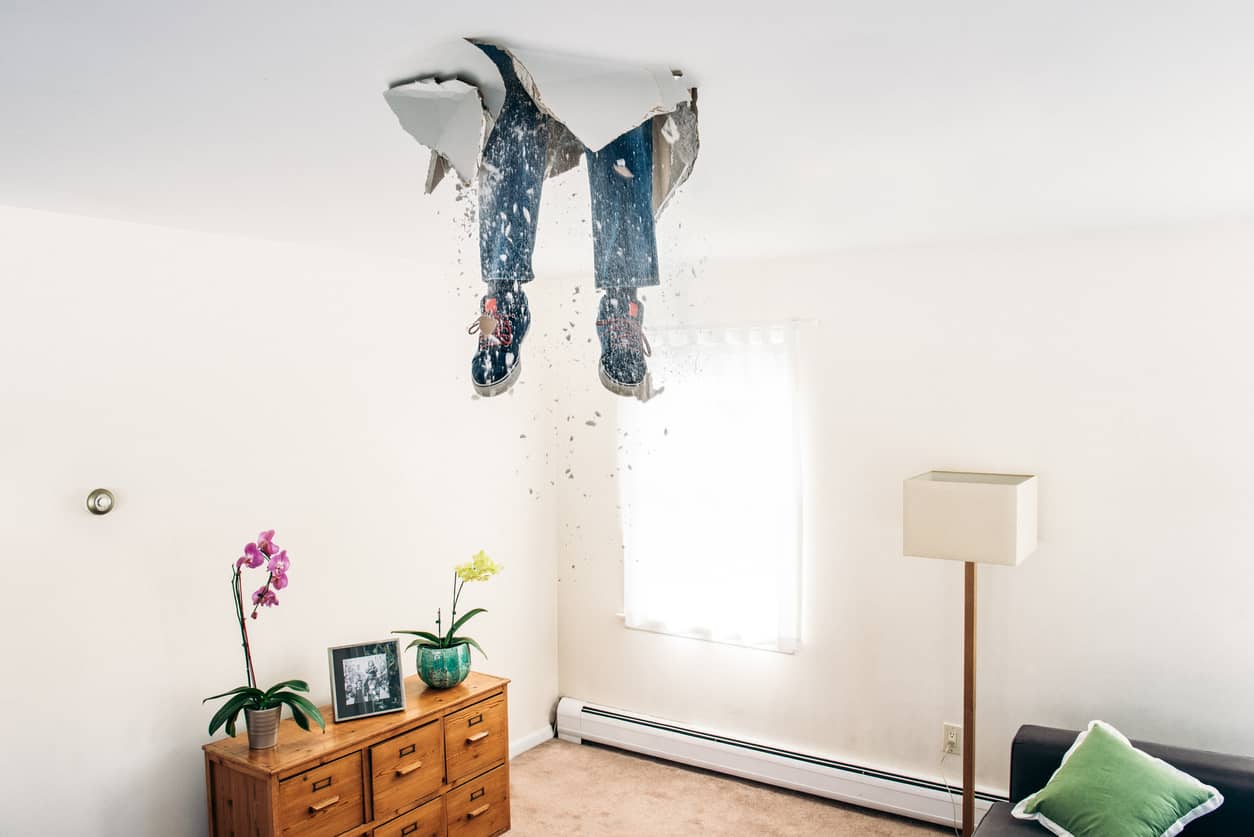 Why WordPress is bad for your business

WordPress is a Blog... Not a commercial website platform. We have stayed well away from developing websites in the 'universal' beginners WordPress platform. Today we delve into the reasons why we don’t use it and why we don’t recommend it for our clients. 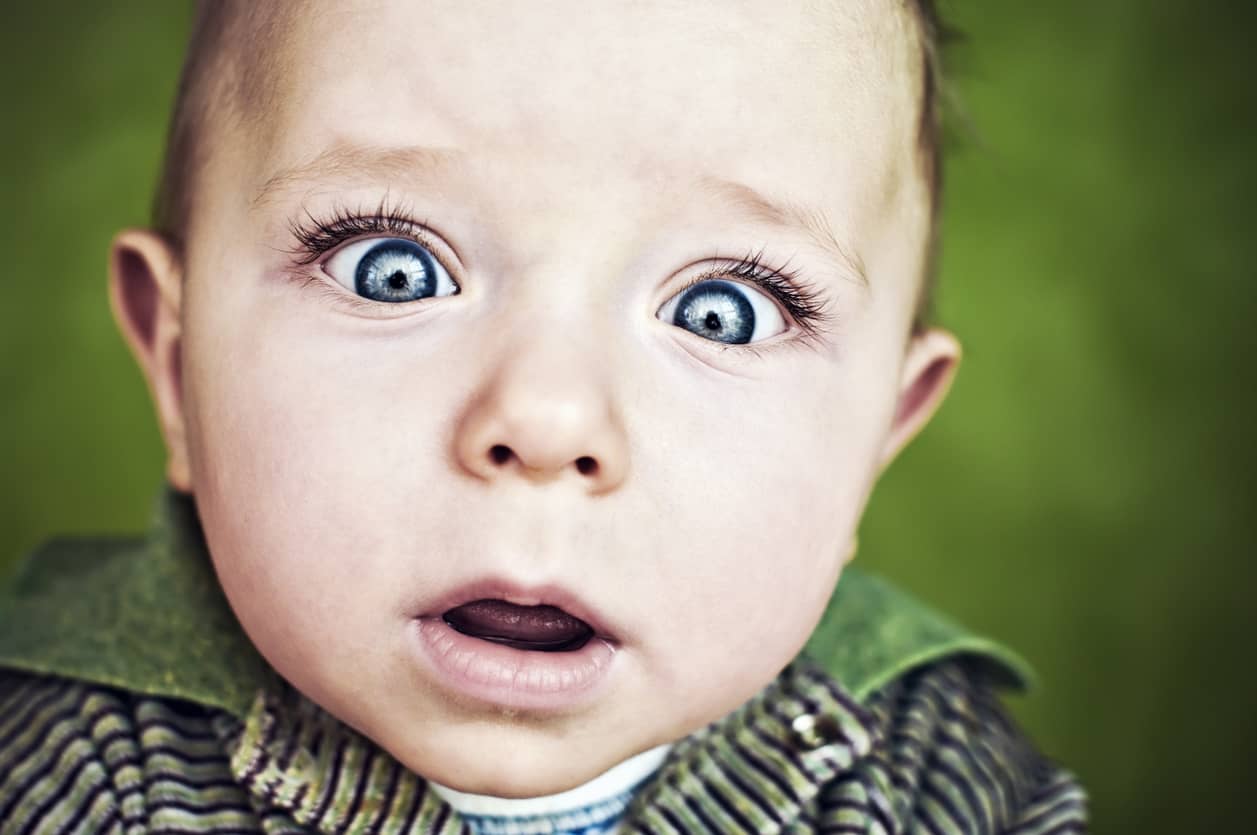 What is SEO, Exactly? The goal of foundational SEO isn't to cheat or "game" the search engines. The purpose of SEO is to: Create a great, seamless user experience. Communicate to the search engines your intentions so they can recommend your website for relevant searches. 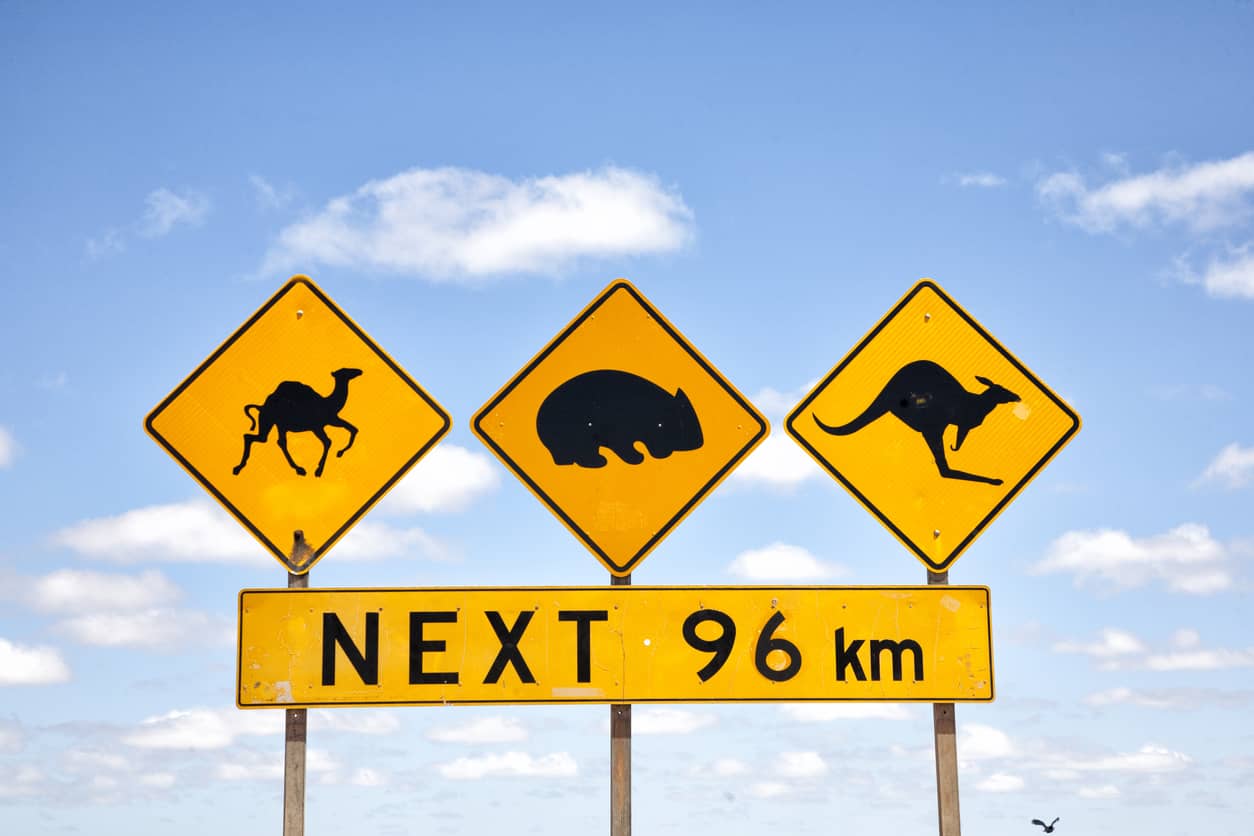 The 3 digital trends in Australia

45% of the Australian consumers use a smartphone as often or more often than a computer for accessing the internet. 9 out of 10 consumers under 44 are smartphone users. Most people have been so for more than 12 months.