A few weeks ago, Facebook Inc announced a new change to its platforms that will restrict advertisers from targeting audiences under the age of 18, based on their interests and activity on other locations across the internet.

The new policy comes after Facebook was accused by a number of US states and federal agencies of allowing minors access to inappropriate content. The social network has been working with regulators for a number of years, in an attempt to address concerns over how it handles user data collection.

Moreover, the social giant claims that the move comes after consumers have demanded more control over ad targeting on the company’s channels.

Advertisers can still use interest-based advertising – which targets users based on what they are interested in – but not those who are below the legal threshold of being able to consent to such marketing practices.

Meanwhile, users across Instagram that are under the age of 16 will shift to a default private account setting where only friends can see posts, and only people they follow can view their profile information. In addition, Facebook says it will also remove any “inappropriate” comments made about children under 13 years old.

Facebook’s latest shift has been in the public eye for a while now, especially after it was slammed for its plans to roll out a version of Instagram specifically for kids under the age of 13.

Despite this, several other platforms have already launched their own ‘child-friendly’ alternatives, with claims that they give parents more control over what content children consume. These contenders include the likes of Facebook Messenger Kids and YouTube Kids.

Earlier this year, youth advocates, lawmakers and attorneys united to call upon Facebook to further protect young people from harmful material, as there is currently a lack of restriction around their exposure to objectionable content.

This isn’t the first time Facebook has faced criticism over its handling of user safety. Back in 2017, the Federal Trade Commission fined the firm $5 billion for failing to safeguard users against online predators, leaving the company in the spotlight ever since.

Think children aren’t that active across Facebook Inc’s platforms? Think again. In fact, Consumer  Reports notes that 7.5 million of the social giant’s young users are under the age of 13. That means nearly one third of its total audience falls into this category. In comparison, other sites like Twitter has the same demographic sitting at just 2%.

Despite the fact that Facebook’s Terms of Services state you must be at least 13 years of age to create an account, millions of young people have been found to deceive age restrictions by lying about their age.

A study conducted by Pew Research noted that 44% of online teens on other apps admit to lying about their age in order to access certain websites such as Facebook. In response, a member of the social network’s advisory board said that the company removes 20,000 accounts per day who are deemed underage.

Previously, Facebook had been blasted for failing to verify the ages of its userbase properly, despite the fact that they actively remove accounts that do not meet its Terms of Service, or who are found to be deceiving it.  This includes Instagram users who do not meet the initial conditions.

Back in 2020, the social media network also announced it was eliminating more than 1000 targeting Facebook advertising options due to them seeming ‘redundant’.

The company said that the decision was in order to maintain its efforts to streamline its advertising suite, particularly identifying cases where rarely used ad targeting options were redundant and could therefore be removed.

Additionally, it said that these changes were tailored to make it more simple for advertisers to find the most relevant targeting option to deliver maximum value for both people and the businesses involved.

While this may seem like a big move – including its under-18 changes to relevant ads and targeting – it’s not the first time the company has amended its suite of options. In the past, it removed 5000 categories in 2018 to avoid discriminatory ad targeting. This included the removal of themes that specifically targeted sensitive and personal attributes, like ethnicity, religion and sexual orientation.

Fast forward back to the present day and Facebook’s announcement of its latest targeting options include amendments to Custom Audiences, saved audiences and lookalike audiences, with the under-18 change now no longer available in these settings.

However, in Indonesia and Thailand, this age will be 21 and 20 respectively. Additionally, the company has said that advertisers will need to expect a decrease in potential reach and audience size, due to this tweak.

For advertisers that still want to reach younger audiences through Facebooks ads, there is a workaround. Businesses can choose to pinpoint these demographics by specifically creating ad sets that cater only to younger generations via age, location and gender.

To do that, you’ll need to create a separate target ads set for your campaign for each of these audiences, and then segment them and optimise according using the given tools.

As an example, you can create one campaign that features two separate sets, with one ad set targeting younger people under the age of 18, but does NOT have any detailed targeting options. Your second set would then target older people using any available targeting options.

In a nutshell, under-18 ad targeting is no longer a direct feature in the targeting options selection, but you can still reach these audiences by creating more tailored, manual ad sets.

The latest changes hint toward the future

These ad targeting restrictions have also been labelled a clear indication of Facbeook’s longer-term vision, specifically for interest-based targeting and its place in the future.

In one article, a digital executive noted that these changes highlight a “taste of privacy measures coming up as people adopt iOS 14”. The rollout of iOS 14 saw big amendments to privacy settings and advertisers’ access to consumer activity.

But other sources have indicated that a major reason Facebook chose to take the path of restricting younger audience targeting could simple be due to the fact that it’s increasingly difficult to verify the age of people on social networks.

Simply put, it’s easy enough for younger people to get around these terms by simply lying about their age and birth date, and identifying each of these instances is a resource-heavy challenge.

For businesses looking to gain maximum exposure and value out of Facebook advertising, the company itself encourages advertisers to utilise broader targeting options and let the “algorithm do its thing”.

It’s safe to say that the future will be interesting for targeting options on Facebook ads and the amount of control marketers have over their campaign details. For now, it’s all about making use of what’s available, and that’s the ad set variation pathway and broader targeting.

Need help setting up your own Facebook ads campaign? Get in touch with Edge’s helpful social media marketing experts now.

SEO vs PPC: Which Should You Choose? Pros, Cons, and Statistics

You Can Now Register For .au Domains 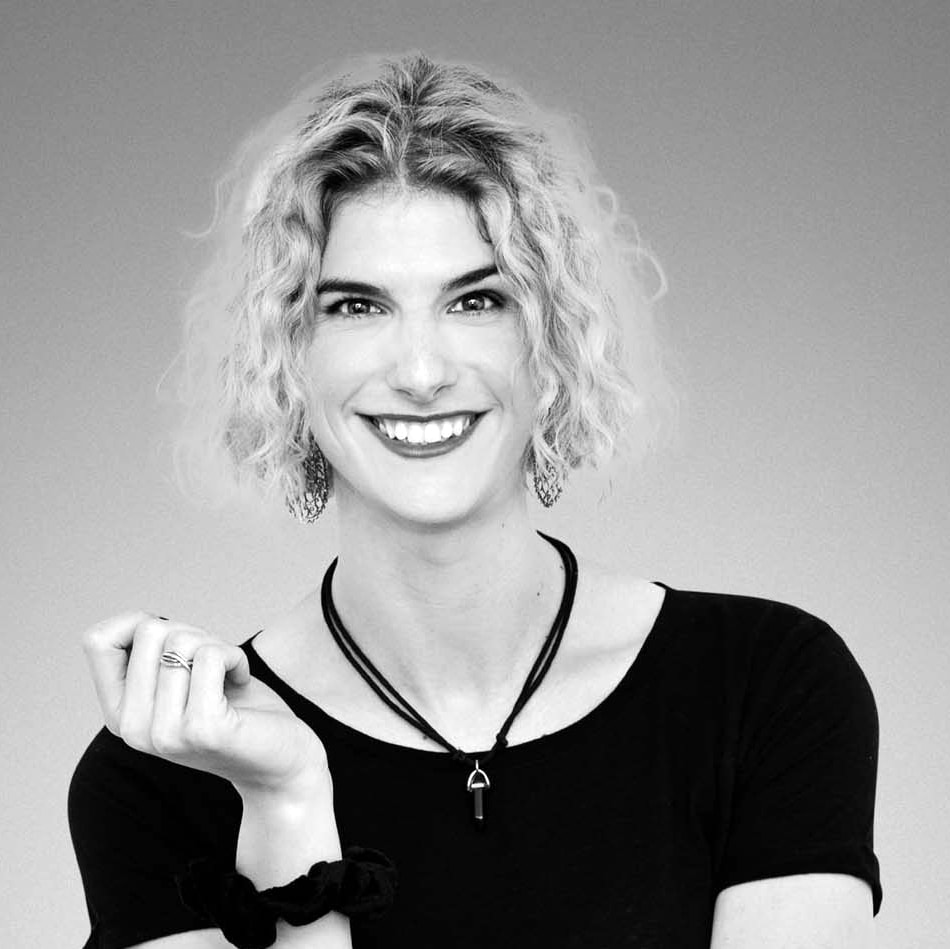 How to Rank a New Website Fast For new websites, establishing good SEO practices can be a challenge. As search trends change and industries develop,

SEO vs PPC: Which Should You Choose? Pros, Cons, and Statistics

If you’re introducing a new product or business, you must answer one of the most critical marketing questions: What will your digital marketing strategy look 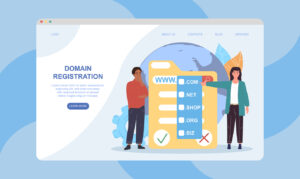 You Can Now Register For .au Domains

The rise of the new .au domain is a huge addition to the Australian market for marketers and business owners alike. In fact, it’s big

We’re an SEO Agency that has achieved outstanding Page One results for businesses throughout Australia.

SEO services are not verified or endorsed by Google

Talk to us today to discuss how we can take your business to the next level.

Let's get in touch

We're ready for any enquiries you have.